Online Exhibition “Yo Ishihara: Who” 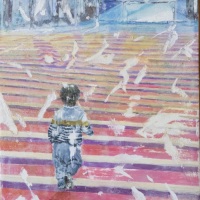 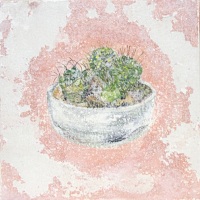 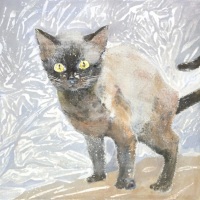 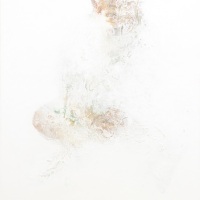 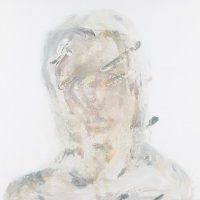 ■Comment to visitors
Thank you for taking the time to view this solo exhibition, Yo Ishihara – Who.
At this moment, the world is subsumed by invisible anxiety. It has become difficult for people to encounter or interact with one another and our forms of communication are slowly transforming, forcing us to confront the question of how the exhibition of paintings will evolve under these circumstances. I have never been reminded more of the fact that exhibition spaces are not only places where we encounter artwork but other people as well.

With the cooperation of SEIZAN Gallery, I have been given the opportunity to hold this current solo exhibition online. I do not know how the texture and brushwork of my paintings will be perceived, but I also believe this is a chance for others to learn about my work in a way that transcends the difficulties of physical distance.

It is not only us who see and encounter the irreplaceable “who”, but we, ourselves, are also seen and encountered by them. Is this not a blessing? I leave you with that question and hope that all of you will remain in the best of health.