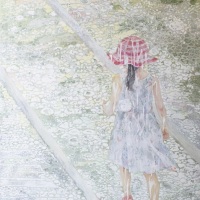 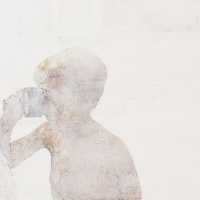 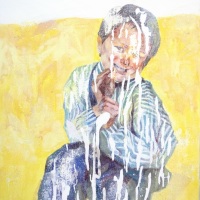 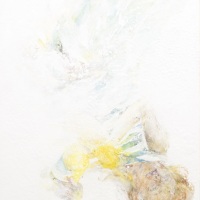 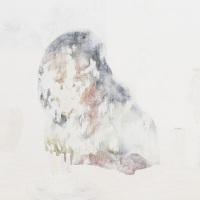 * This exhibition was once exhibit online due to the Covid-19, and  will be showcased at our gallery space.