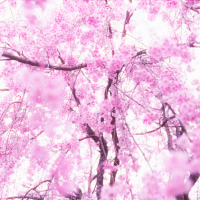 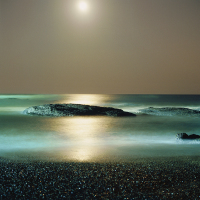 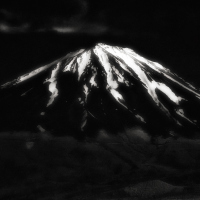 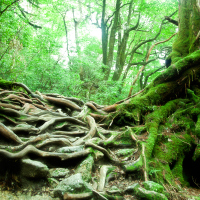 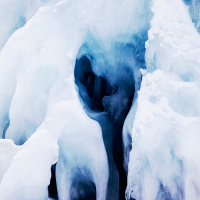 Born in Tokyo, Ms. Yukiko Shimizu spent her childhood in Boston and New York. In 1996 she moved to New York to study Photography at Parsons School for Design. Upon completion, she moved to Los Angeles to study computer music and music theory at UCLA. Following this, she attended the Berklee College of Professional Music Certificate Program, followed by the School Of Visual Arts Photography Residency Program in 2009.
Ms. Shimizu studied Alternative processes from the 19th century at the Alternative Photography Center and the International Center of Photography. In the summer of 2010, she studied interactive live performance at NYU Tisch School of the Arts, Interactive Telecommunications Program (ITP).

Concept:
I admired my grandfather as I watched him take photos and aspired to become a photographer like him. As far back as I can remember, I have held a camera in my hand and photographed whatever held my interest at the time. While I was living abroad, I developed a deep appreciation for the natural environment of Japan and its mystical beauty. I began to listen to the stories and memories that lay within. I think if I could overcome the boundary between the world we can see and that which we cannot, I would take a photo of it. 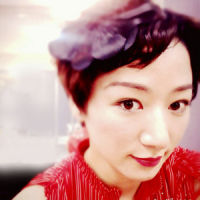